How to make slope with laser screed 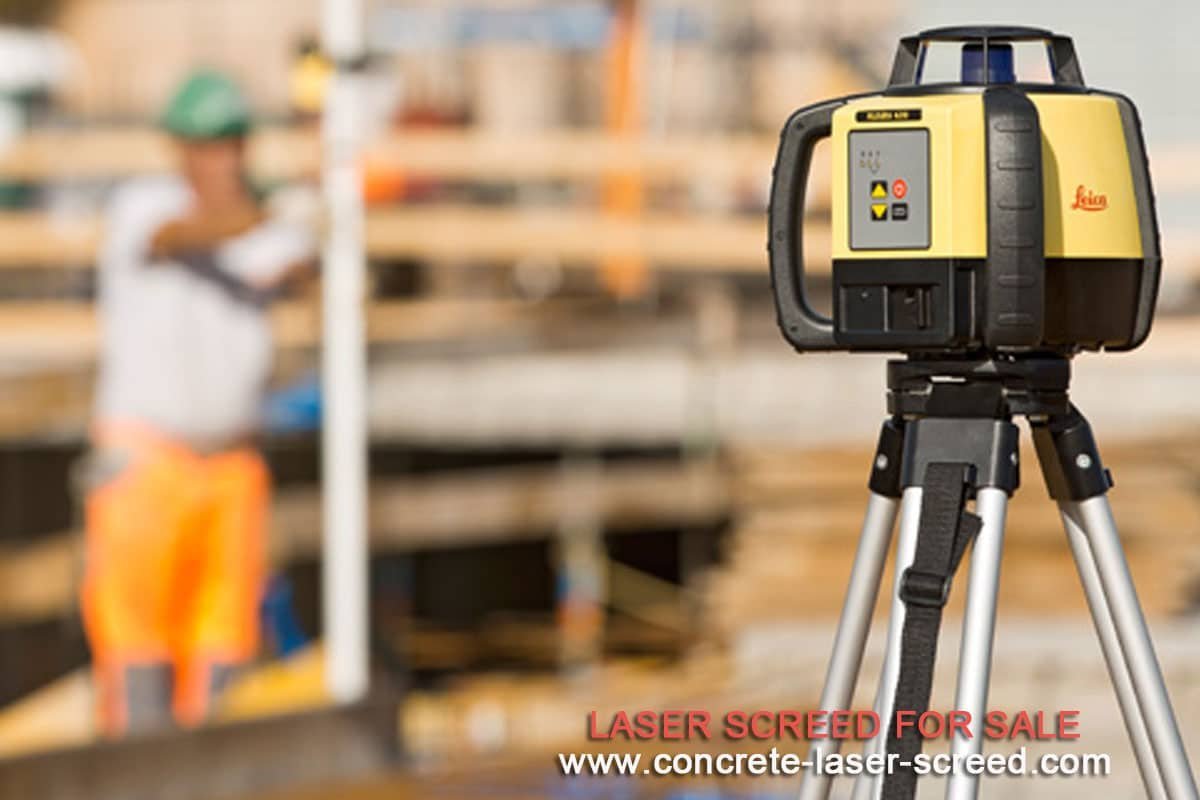 Our machine could make the slope, and very easy to set(Basically consistent with the setting method of the leveling plane). The picture that you sent to me is a double sided slope(The laser screed machine is not easy to set the double sided slope directly), If the area is large enough you can also use this methoud to level it. I have write the methoud in below.
It is very simple to use a laser leveller to level a single slope. All you need is to set up a laser transmitter. Adjusting of the machine is the same as leveling the concrete.

If you want to buy the machine, please check: Laser screed for sale 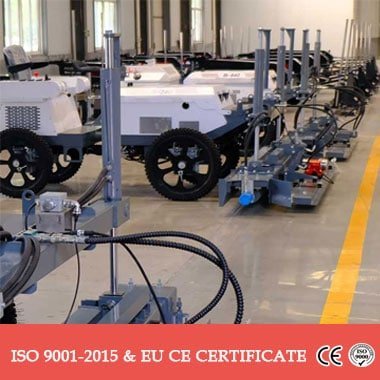 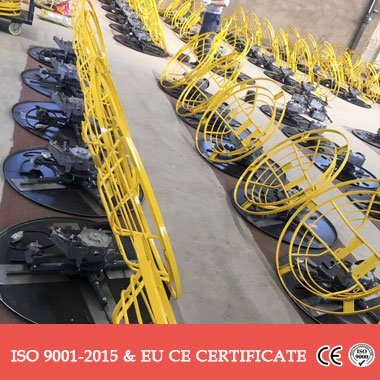 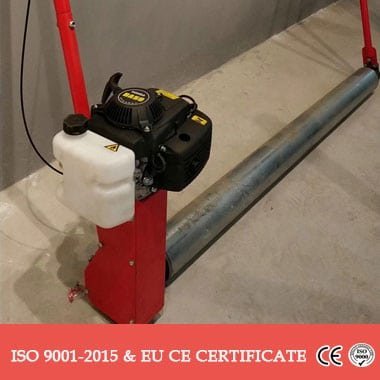 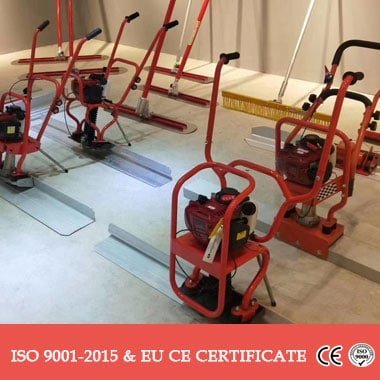 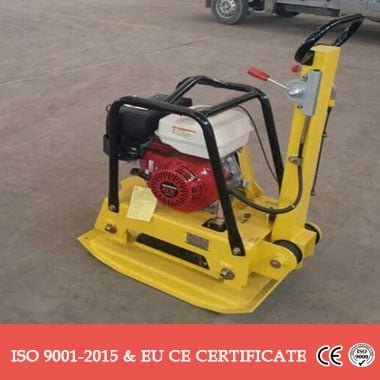 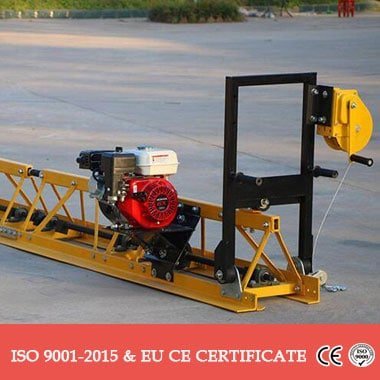